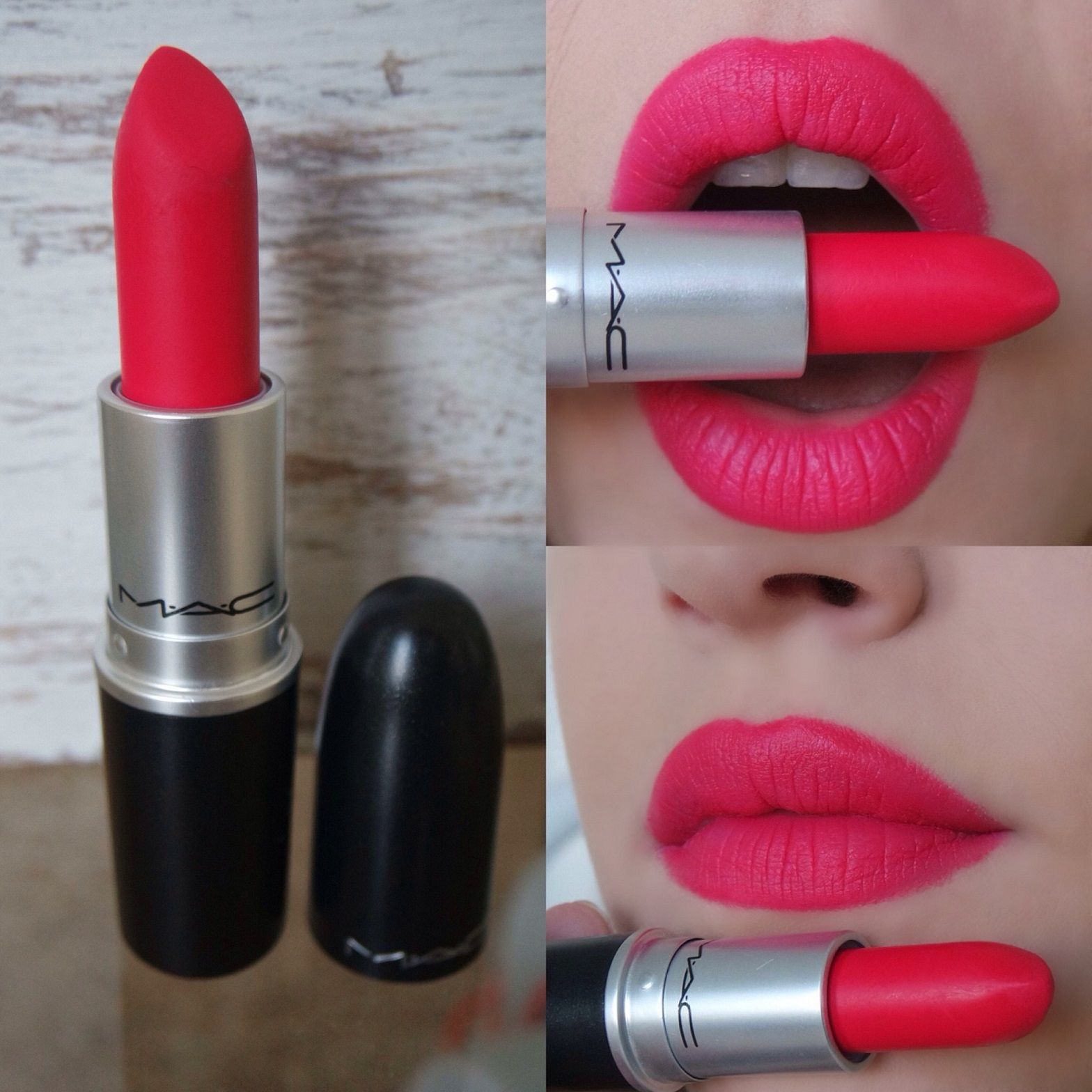 It was doughy and airless at the perimeters and the butter and salmon fattened into triangular pouches, a sophisticated solution to refrigerated bread.

His teeth were translucent. We spoke for ninety minutes, the foetus on my lap. He gave me a gift, his book. I asked him if he wanted to sign it. 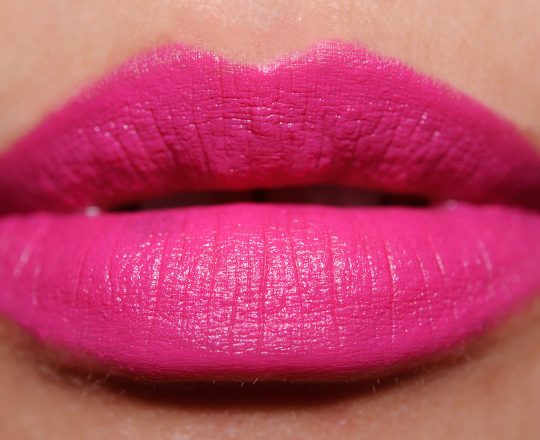 My cheeks were hot. Let me look at it. I need to see it. Children ate sausages from Falcon enamel. The goats at the petting zoo had their horns zapped off.

If Rose were an animal she would be a fox. Not the same thing as her being vulpine, and the fox is not her spirit animal. James is Parsley the Lion. I am the broken Christmas tree light in the year four nativity. I am cannon fodder gnome, denied my Collector badge. My buttons are many. Rose made dinner in a pair of black velvet leggings and some purple and lime exercise trainers whose pores were blocked with Columbian dust. I came into the kitchen where she was chopping mushrooms.

From the door I thought they were chestnut but it turned out they were ordinary. I am scared of women who travel in Columbia and play the cello, except and including Rose. I eyed her stray parts. She was defiant. She told me how she was feeling, directions from a map to a place she had already been. I told her I was alone and impervious to platitudes. She felt bad, always having considered me to be a dynamic sort of a thing.

Not untrue. I was inflating. I made plans for sweat, wit, and perpendicularity. I went to a bar with perspex walls. Beyond there was a room for dancing. Rose arrived with a man in a suit. She bent his legs at the knees and sat him down on a barstool. He was made of straw. She put one of his hands on the bar and wrapped his fingers around a pint glass. Then she sat on a barstool opposite him and tilted her head to one side.

I left. In Welwyn there was a diamond wedding. The dominant colour was burnt orange. There was art made of sage and lilac and there were pineapples.

On the windowsill there was a plastic yellow Mummy duck trailing several other plastic baby ducks with string. I caught myself on a whim of daisy-printed self-possession. I was antenatal, percolating. Julie made cups and cups of strong milky tea. There might have been more than could have gone down but they all went, except for one, nestled under a nest of side tables. Dad had his hands on his hips and was stood by the edge of a swimming pool on an overcast day, He had neon pink striped swimming trunks with Dory fish and butterflies on them.

He was neither fat nor toned.


Dappled with acne, espadrilles bang on the floor, arms of tinned salmon. By his feet, my decapitated head in a bonnet. Matthew invited me to a leaving party. Our belongings were everywhere. I had left them in a state of neglect, that they might accrue a sense of belonging. That had been the point except for now the point was that I was not ready for that to have been the point.

I was distressed by the blurring distinctions between things intentionally forgotten and intentionally lost and choicelessly left behind. I could not recall what I needed to ask for and what I was owed. Matthew started to do that thing where he puts Marvin Gaye on and clicks. The next morning I opened the front door and there was a thin tree trunk stretching across a ravine. Matthew called me from the other side. I looked at his tree and thought about how to get around it.

When I first met him my hair came delivered by a woman tyrannical to her Saturday girl. He said he was soothed by how little I seemed to care about how I looked. It was too much like what I would want somebody to say. He had mushrooms on toast with additional bacon and I had three Americanos, the third against my will.

I coerced him into asking for a small tin pot of HP, impressed when he left it unruptured. My coffee filled out the palm of my hand. There was more room in me and I was clean and I was at the correct temperature.

We took Max for a poo on the common. It was hot and we were excessively sexed. Max did a poo and then came back and sat very still. Matthew walked over to the poo to put it in a bag and then he walked to the bin. His legs were too short. I encouraged him to call me a narcissist. I made us tapenade. I made him Hugh Grant walking through Portobello Market. There was a man on Argyle Street. It was wide and desolate and percussive and emotional.

There were holes in the ground and chutes, with mud pouring out the density and tempo of fibrous shit. He had bare ankles and a navy coat with a drawstring waist, a perky bum and a crop of toffee hair in Shirley Temple curls. It was a dry day without being crisp, adequate for bare ankles. The feathers on his hood were feathers, not fur. I followed him to Camden. On the bus I rolled my shoulders back so that the blades cut a set of tracks down the upholstery.

My hips were wide. There was an uneaten Braeburn at our feet. He said the word Shakespearean. There was a man in a Herringbone scarf. He was silver. He held cut flowers wrapped up in purple. There were four in the bunch. It was twenty past five. The flowers were mathematical and expensive but it was too early for them to be on their way to a date. I stood in front of him with my bottle of water.

Regular swigs, orifices, aubergine nail polish. I cupped the ledge of flesh below my naval. He happened to be French. There was a man whose hair had turned white, a corollary consequence of crippling intelligence. He wore a coat. His coat was fastened all the way to the top with duffel fastenings made of little tusks and nautical ropes.

I spied a black turtleneck. The last time I danced to my intellect it was Matisse and I was the one who loses the grip in the right hand corner. He made his way over to me. We went back inside. I started to shake my head. He locked me in and turned on the oven. He pretended we could eat our respective halves of pizza. I hate pizza. He ate his pizza. I scraped mine down and rolled the dough into a baton.

I yelled at him to let me out. We fucked. It smelt of Max and Aesop hand wash. I blushed. He gave me a piggyback. I ran. I got on a train, caught my breath. A yellow toad spilled out in a seat next to me. She had long, dark, thin hair gathered in a bobble at the nape of her neck. She had round glasses with steel rims, a Matalan t-shirt, and a crucifix. I congratulated myself for my Oxford comma, my Breton stripes. I left my Mac at her feet. You should not use this information as self-diagnosis or for treating a health problem or disease.

Contact your health-care provider immediately if you suspect that you have a medical problem. Information and statements regarding dietary supplements have not been evaluated by the Food and Drug Administration and are not intended to diagnose, treat, cure, or prevent any disease or health condition. Skip to main content Search. Your Amazon. Currently unavailable.

We don't know when or if this item will be back in stock. Share Facebook Twitter Pinterest. Image Unavailable Image not available for Color: About the product. Customers also shopped for. Page 1 of 1 Start over Page 1 of 1. Viva Glam Taraji P. Discover Additional Products. Add to Cart Added to Cart. You have exceeded the max quantity for this item. Added to your Cart. Terms and conditions apply. See offer for details.

Apply now. Have a question? Don't see what you're looking for? Ask the Community. There was a problem completing your request. Please try your search again later. Product details Shipping Weight: See questions and answers. Share your thoughts with other customers. Write a customer review. Showing of 3 reviews. Top Reviews Most recent Top Reviews. There was a problem filtering reviews right now. Please try again later. Verified Purchase.

Beautiful color, arrived very quickly. I compared it to one my M. I was very happy with my purchase and hope to buy another eventually. One person found this helpful. I ordered on my husbands acct I had been wanting this color and bought something similar when I found out it was no longer available. Thank goodness for Amazon, it just really made me happy to buy it here.